The Rise of Raw Fish 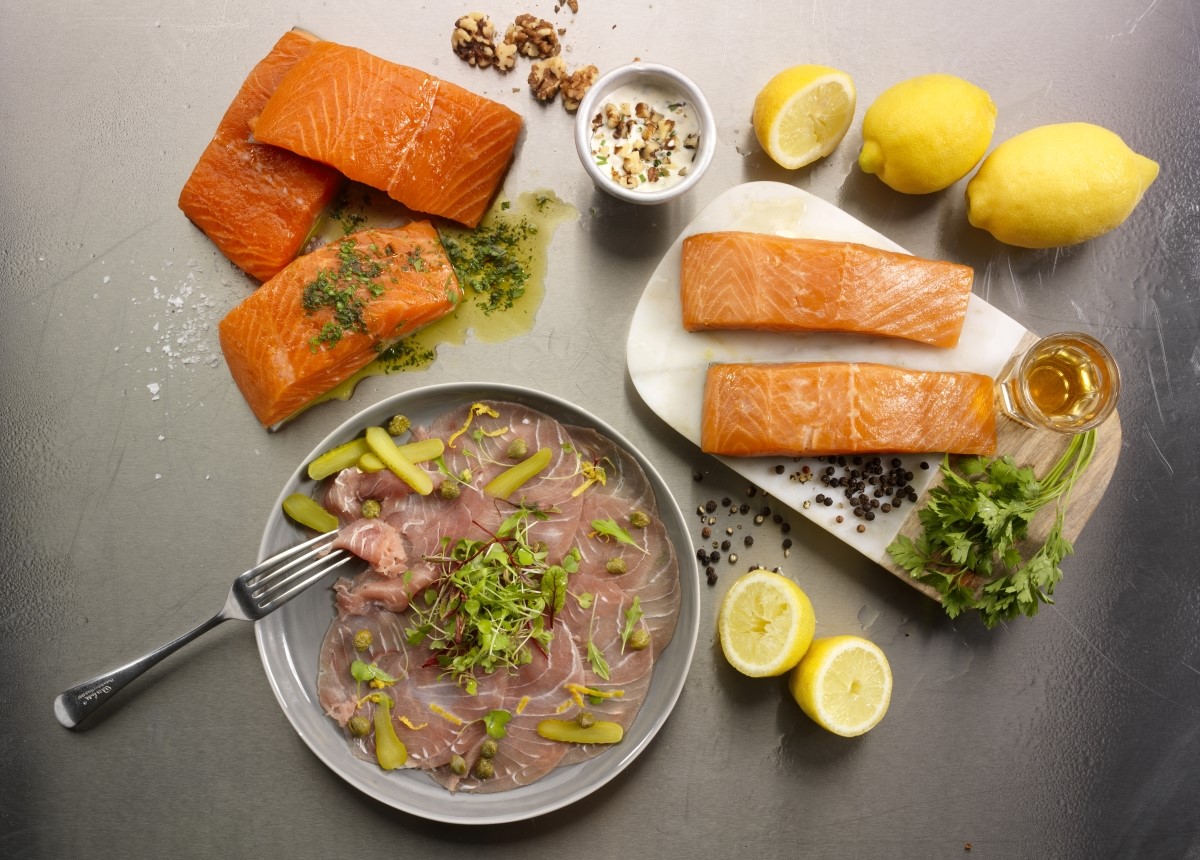 It’s an unusual name, tiger’s milk. In Peru, it’s what they call the pooled juices at the bottom of ceviche. A mixture of citrus and raw fish juices laced with fiery chilli. They serve it as a drink, a hangover cure sipped the morning after the night before. Tiger’s milk and the general run-off from curing fish is being used in kitchens more and more, the vibrant little liquor breathes life into loads of dishes; salads, soups, consommé, you name it.

But I’ll tell you what’s really interesting, is the massive interest in serving up raw fish. It’s not just the sushi chefs who are keeping things this simple nowadays. You’ve got South American ceviche dishes, Mexican agua chile, and Hawaiian poke bowls. Dressing raw fish, letting the animal’s natural flavour come to the front of the action is probably the greatest way to honour a piece of seafood.

Japanese sashimi is an art form. Those guys slice fish in different ways to get the best possible texture from a single mouthful. You know the drill; scallops, langoustines, mullet, mackerel, tuna, the works. But you’d be fooled if you thought that’s where it ended. Nikiri and tamari are two very different thin glazing sauces that are painted on with a small brush and so with a light dressing in mind, there are obvious similarities to other raw fish cookery taking place in other countries.

Some of the trendy young hipster chefs we work with are blazing trails with poke bowls. It’s a Hawaiian dish made up of raw tuna chunks and rice. The tuna is marinated in a mixture of soy sauce and sesame oil – punched up with spring onion and ginger. At the high end, you have Mayfair’s Black Roe Poke Bar, at the low, you’ve got London street vendors Eat Poke.

And tuna’s a tricky one. In this country, when people think of tuna, they think about it in a can. Not the deep purple-red loins that we get. Even in a tuna nicoise, cooks know to just give it a gentle char, a ‘kiss’ on the grill is all it needs, keeping the centre raw, fresh, clean. Tuna deserves to be taken far more seriously, whether it’s within these trendy poke bowls, or in some other raw, lightly cured way. What I’m trying to say is, don’t save back your house cures and gravlax for salmon, start dabbling with other fish too.

So we come full circle, back to ceviche, the raw seafood dish that seems to be plastered over all the food mags, rearing up in restaurants and pop-ups from Portsmouth to Penzance. I’ve seen version work with octopus, crab meat, scallops, prawns and a whole heap of meaty fleshed white fish. It’s solid, it’s fresh, and with the right dose of chilli, it’ll warm you up too.

Actually, its not surprising raw seafood dishes have become so popular. Almost all the dishes mentioned above sit happily with a whole boatload of diets you chefs have to contend with; wellness, clean eating, paleo, gluten-free. Anyone would think raw seafood dishes are going to make your life easier - no cooking and fewer dietary requirements to deal with.