Sardines from the waters west of the British Isles are some of the most widely sought after in Europe and the name ‘Cornish Sardines’ is now protected under EU law. One of the fishermen at the vanguard of this renaissance is Stefan Glinski, skipper of the White Heather, a vessel capable of catching over 20 tonnes of fish in one night during the season. Between June and March, his boat leaves the historic fishing port of Newlyn daily to catch MSC approved Cornish Sardines. Stefan lands his fish using drift or ring nets, a fishing method that causes minimal damage to the marine habitat and meets the MSC environmental standard for sustainable fishing. Healthy, versatile and sustainable – the magnificent Cornish Sardine brings the best of summer to any seasonal menu. 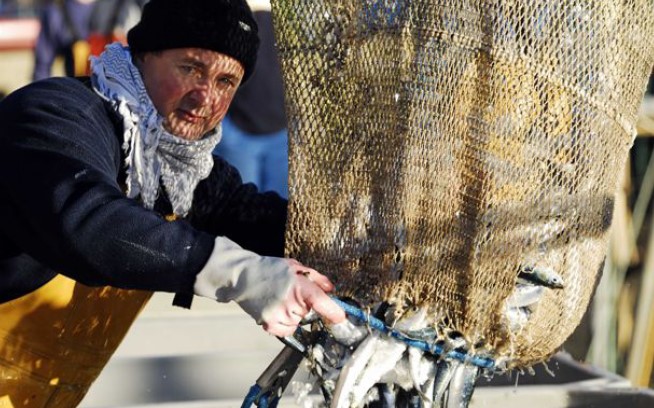