Getting The Most From Crustaceans 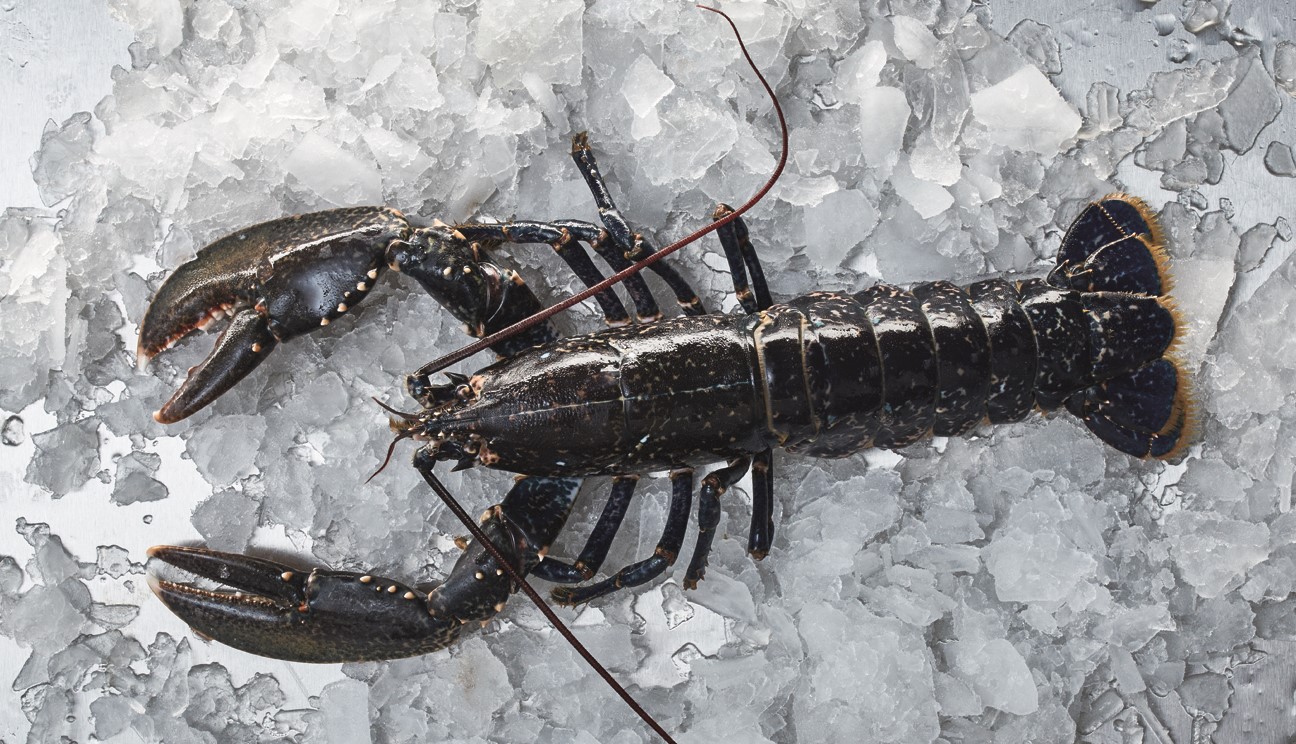 There’s no messing about with Crab. Or Lobster. Or any other crustacean for that matter. The trick is to not get too carried away, otherwise before long all that delicious, fresh, oceanic flavour is lost. Sure, Crab will take some spicing. Lobster will take a sauce, but there’s a limit as to how much. You need to go subtle and steady. Don’t get too clever and let the freshness be the main attraction. But you knew that already, right?

Lobster is getting a lot more attention these days. It’s no longer just the high-price item on the menu and it’s being served in many more ways than thermidor. Burger and Lobster nights have become a ‘thing’, following the success of the restaurant chain of the same name. A lot of places charge a straight up fee of around £20 and the diner chooses between a gourmet burger, or Lobster which comes with a salad or fries – I know which one I’d be choosing. But this is a concept worth exploring.

You can’t beat a screamingly fresh Crab and right now is the perfect time to get in amongst it. A lot of Chefs are looking to South East Asia for inspiration, riffing on Thai Crab cakes and Vietnamese spring rolls called nem. This a great way to use the white meat, which as you know is delicate, succulent and tender. A little white pepper, a very gentle touch of chilli, a little hit of lime juice and you are on to a winner – just go steady on the fish sauce.

And don’t be wasting a single drop of the brown meat, or Crab fat as some people like to call it. The intensity of flavour here is incredible and a little goes a long, long way. If you’re not folding it back into your picked white meat, then fold it into scrambled eggs, toss it through taglietelle, or use it as the base for a Crab fat sauce.

Over in San Francisco, there’s an iconic institution that’s been serving up the freshest seafood for over 100 years. One of their most famous off-menu items is Crab fat with sourdough. It’s so jaw-droppingly delicious, it makes me wonder why it doesn’t show up on menus here. It’s up there with Fergus Henderson’s bone marrow on toast – it’s that good! What’s more, it’s cheap. When you’ve removed the dead-man’s fingers and such from the Crab, flip the main shell upside down and you should have some brown meat and pools of fat. You can serve this up as-is, or warm them up on the range top, making the fat soften even more. Take it from me, this is a simple little dish that we should start introducing to menus in Blighty.

Now one of seafood’s great travesties is the misuse, or non-use of the shells. There’s bags and bags of flavour in there. Bung them in a stockpot - legs, claws, bits of broken shell, the lot. This is going to make an unbeatable base for a bouillabaisse, or bisque. If you want to punch it up a bit, tap in a bit of Tabasco, maybe some Pernod too. Just simmer for as long as you can and make sure to strain the broth really, really well.

Crabs, Lobsters, Langoustines, Crayfish, they all have so much flavour to give. Don’t let a single drop of it fall by the wayside.